Flames of War Mid-War, Mid-West Nationals returns to Adepticon for 2020. 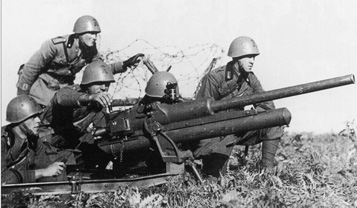 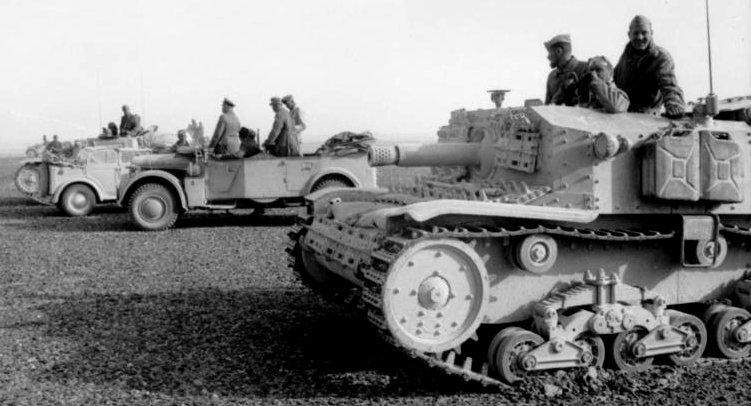 Come join us for our next FOW tournament.

Note that we will have a twist on the prizes for this tournament. Rather than following the traditional placings, all prizes at this event will be randomly awarded!!!!

The Realm will be hosting a Flames of War Mid War tournament on Saturday February 22nd. 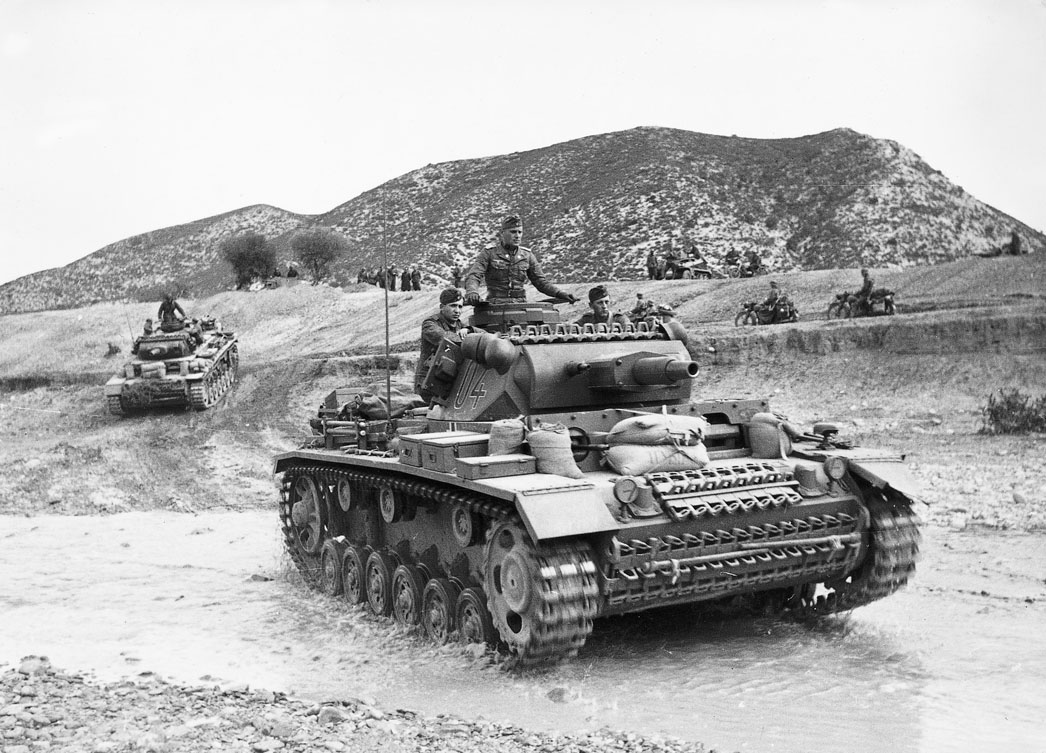 Come join us for our next FOW tournament.

Note that we will have a twist on the prizes for this tournament. Rather than following the traditional placings, all prizes at this event will be randomly awarded!!!!

The prize pool will also be seeded with something a little extra that you won’t want to miss out on……….

Burning Bridges Wargaming Club proudly presents the fifth Polar Bear Tournament in Reykjavík, Iceland. The tournament is named in honor of the 49th West Riding Infantry Division that was sent to Iceland as an occupation force in 1940 and their divisional insignia the Polar Bear was adopted.

The Tournament will be a 81 point Mid War Tournament. The Tournament will be themed on the Eastern Front. Operation Dervish was the first Arctic Convoy with supplies to the Soviet Union in World War II and it assembled in Iceland in the summer of 1941. Players are encouraged to base their armies on the books, Red Banner, Ghost Panzers, Enemy at the Gates and Iron Cross. If you do not have a Eastern Front force then other MW forces are welcome. 81 points is the anniversary of the beginning of World War II but 2020 also celebrates 75 years from its end. 60% of 81 is 49 points.

On Saturday night after the normal proceedings, the will be the legendary Total War battle played in a North Africa MW setting according to the Einherjar handicap rules. This is an open event and set up to bring players closer together without the seriousness of winning a Tournament. It will not affect your standing in the Tournament and the persons who have the most fun win, regardless of victory conditions.

Admission is 80 Euros and includes snacks and dinner on Saturday during the battle as well as a T-shirt.

For anyone wanting to arrive a day earlier on Friday we will be happy to do some sightseeing with you around the city and show you for example the old WW2 bunker system above Reykjavik Airport.
Registration and enquiries send them to [email protected] , [email protected] or send us a comment on https://www.facebook.com/BurningBridgesIceland
The Polar Bear’s Motto is:

“He who has the most fun wins”