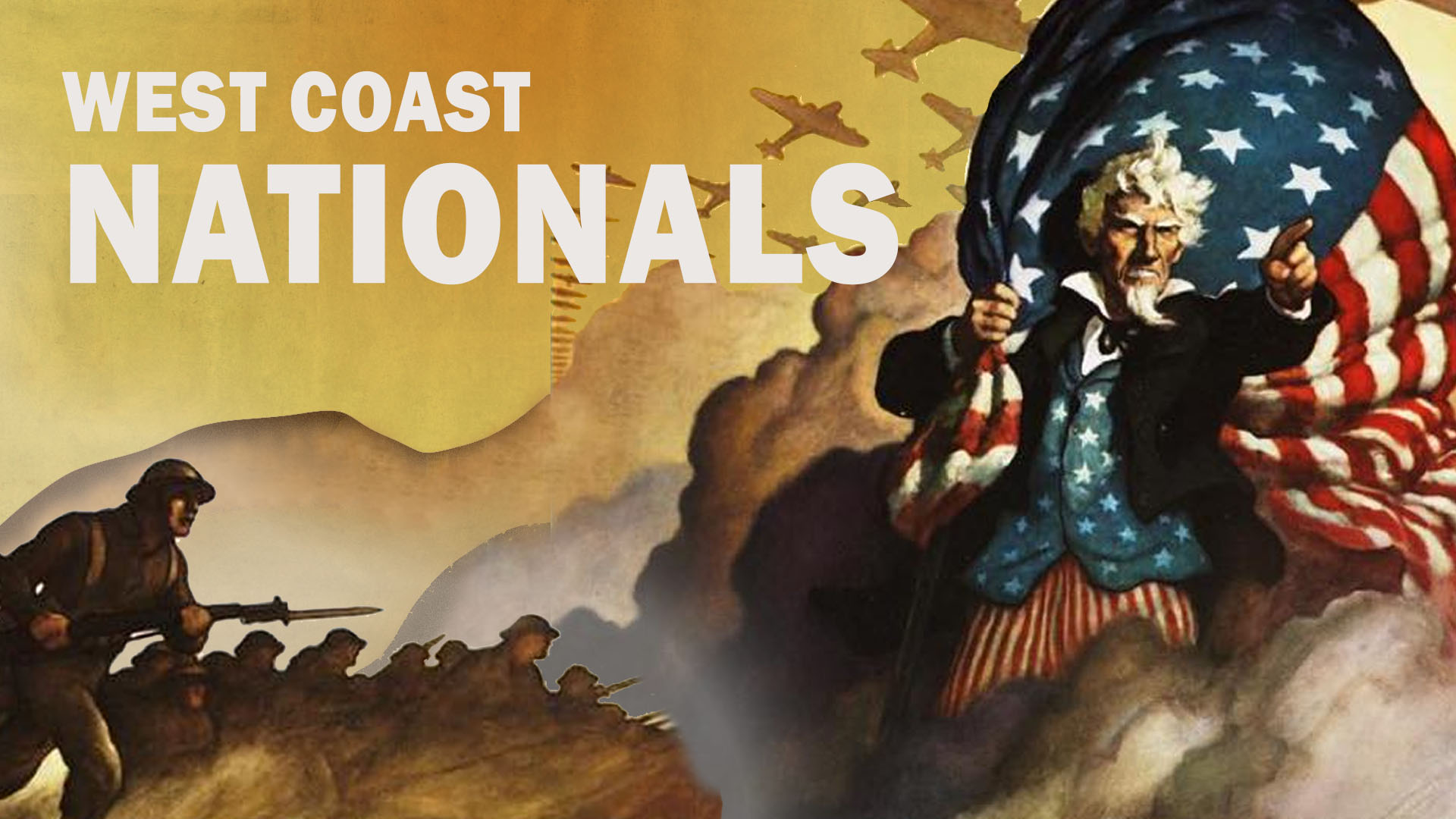 The Flames of War West Coast Nationals for 2020 will again be held here in Las Vegas during the Las Vegas Open, January 25th and 26th at Bally’s Hotel and Casino.  This will be a Late War tournament of five rounds at 100 points.  All armies MUST be fully painted. The tournament will be using the Battle Plans method of generating missions from the More Missions pack. All nations’ forces books that have been available to the public at the army list deadline are allowed.

Matchups will be random the first round and Swiss thereafter, with repeat matchups prohibited.

LVO is a huge event and growing.  WCN is capped at 48 players, first come, first serve. Do not wait to register!

Eric Camba will coordinate WCN in Las Vegas and the day-of TO will be Igor Torgeson.