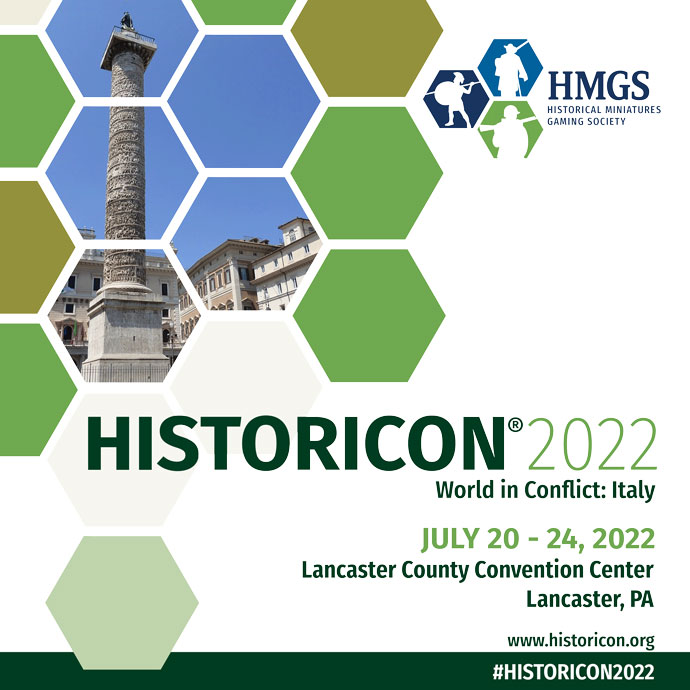 Tournament Format: V4 Flames of War, Late War. 105 points. Straight swiss format using best coast parings, 6 rounds over 2 days, 2.5 hours per round, Extended Battle Plans. Must use each stance once.  3 Formation limit. Players can only have one allied nation or support unit from another nation.

Player’s city and state – used for parings
Club name and/or local store name- used for parings
Army list being used (For example: T-34 Tank Battalion). The formation with the most points in the player’s list will be used for pairings.

Book(s) (For example: Bulge American), if players are using multiple books all books must be provided.

List Submission Deadline: July 11. Players are encouraged to turn their lists in early. Players should receive an email that their list is received and legal, if this is not received within a week from submission, players should resend their list. If a list needs to be edited it must be done by July 18.

*Players should arrive by 9am. Players should make sure they get a prompt packet and score sheet from their TO as well as have their army looked over.

*Additional time will be provided between rounds for deployment. Players should be at the hall at the beginning of each round prepared to play.

Once players have completed their third round, they can leave after they turn in materials to the TO.

Click to see the Missions for Flames Of War…

If there is an odd number of players a player can choose to take a bye, if so that player gets an 6-3 but cannot take first place.

Players are responsible for monitoring the time and the judges will announce time intervals throughout the tournament. A time clock will be provided to track time remaining in the round. A true act of sportsmanship is not starting a new turn if both players will not be able to finish that turn. The game should be called if both players cannot finish their turns and the results should be calculated.

Slow play is to be actively discouraged, repeated offenses may result in loss of points or forfeited matches. If you cannot play a game to completion due to size/compliment or familiarity with your army, you might want to revisit your choice. Most players should be able to complete their turns within 10-15 minutes.

When time is called the game must immediately finish their action. New turns cannot be started even if starting a new turn would award an immediate victory or cause a player to make a company morale check. SEE the bullet points above.

Painting Competition: Any players that wish their armies to be considered for the best painted competition will stage them at the lunch break in the designated area with a name plate on the display. All models in the army must be from Battlefront Miniatures, armies with proxy or 3D printed models are disqualified. A display board is not judged but is useful for moving your army

Unit histories are not necessary.

Army lists must be submitted to [email protected] You are encouraged to use Forces of War (https://forces.flamesofwar.com) to submit your list.

TOURNAMENT SCORING
The scoring breakdown we will use for the 2022 Nationals in order: Wins, Victory points,  Strength of schedule.

Awards: Here is a list of the awards that will be presented
• Overall Winner
• 2nd Place
• 3rd Place
• Best Sportsman
• Best Painted

Overall, 2nd, and 3rd is based upon gameplay (Wins, Victory Points, Strength of Schedule).

Best painted is chosen by the Battlefront staff.

Now that you have read this tell me your favourite colour. Provide this with your list submission so I know you read the whole prompt (don’t tell anyone :).