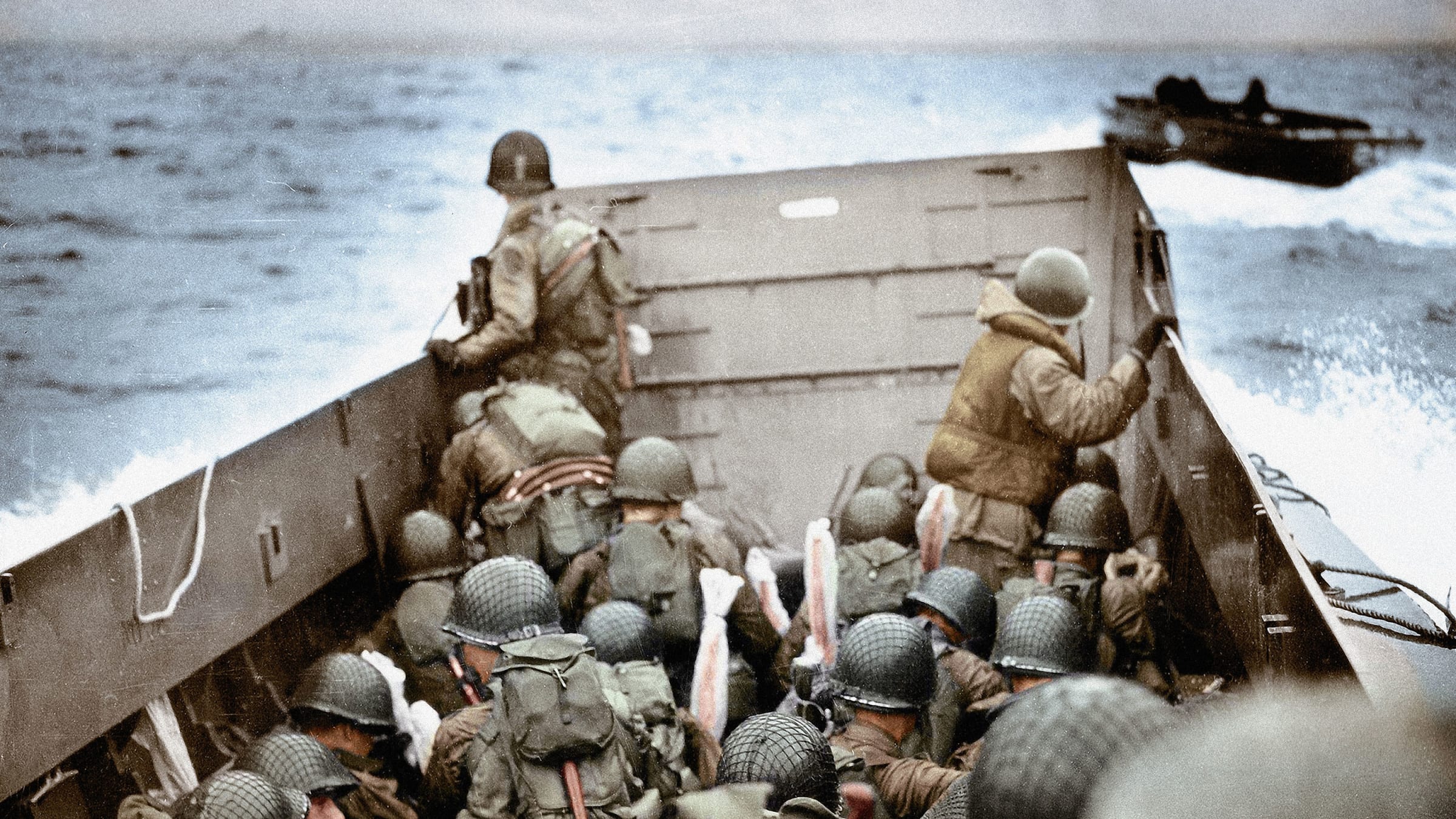 What better day to hold a D-Day tournament than on the 76th anniversary of the Overlord landings.  Lists must come from one of the D-Day books or supplements, which by June 6th will be all of them,  including the Waffen-SS book. Armies must be 100 points, no other restrictions apply. Round 1 feature Beach or Airborne landings (Allied Lists must be D-1, or D-Day formations, we will provide Landing Craft). Watch for details on allowable German lists after the Waffen-SS book is released. Rounds 2 & 3 will use Battle plans on normal boards with Allied Breakout Lists. This will be a very special event so the entry fee will be $25 but that will include a great catered lunch. Initially we’ll limit registration to 8 Allied and 8 Axis, but if enough interest is shown we’ll increase it.